“I have been up against tough competition all my life.
I wouldn’t know how to get along without it.”

The NAPCP International Image Competition is currently CLOSED. Please check back in 2021 for more competitions!

All images are scored anonymously using the NAPCP Secure Online Scoring Dashboard. Judges are given ample time to complete the scoring of hundreds of images, usually about 30 days from commencement of scoring. Each image will be scored by a minimum of three different judges. Scores are then averaged using our weighted criteria below for final scoring.

Impact (40%) – the sense one gets upon viewing an image for the first time. To score high in this area, an image must have a very strong first impression. Compelling images evoke laughter, sadness, anger, pride, wonder or another intense emotion. Storytelling also plays a part in overall Impact. This refers to the image’s ability to evoke imagination. What message does the viewer read, and what story does the image depict? While an image may be very impactful and memorable to your client, remember that your client is emotionally connected to the subject already, while the judges are not.

Creativity & Style (30%) – important to the design of an image, bringing all of the visual elements together in concert to express the purpose of the image. The photographer’s style can be defined simply through their use of light, color, or any element that enables the audience to connect with the image. Creativity is the original, fresh, and external expression of the imagination of the maker by using the medium to convey an idea, message or thought.

Technical Merit (30%) – the quality of the image itself as it is presented for viewing. Post processing, manipulation, focus, appropriate depth of field, sharpness, exposure, composition, lighting, details in highlights and shadows, skin tone and correct color are all items that speak to the technical merit of an image. 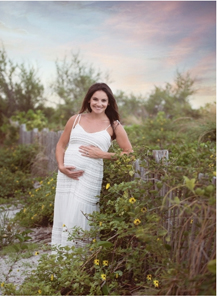 Creativity & Style: Great overall tonal harmony to this maternity portrait from mom’s clothes to the environment. Love all the textures from her dress to the wood fence and vines – all work together to create a strong sense of style. The title is well thought out given the subject and use of environment and really adds to the story you are telling.

Technical Merit: I really like the use of the leading lines which draw the viewer in and right to your subject. Great use of the foreground to create visual interest and texture to the picture and tell the story. Watch for little things like the one vine to the right of mom that distracts from the image and mom’s left cheek which seems to be a bit too bright.

Impact: You have created a very visually interesting photo with your use of texture, leading lines and use of your foreground. Great job of engaging your subject and creating a genuine expression. In terms of improvement, Mom seems to float to almost the centre and I wonder if you had stepped back and placed her strongly either in the centre or in the third of the frame if it would have anchored your image a bit more and created an even stronger one.

Image Release and Use

Legal Disclaimer: Entrants agree that any entered photograph may be used by the National Association of Professional Child Photographers (NAPCP), in any of its publications, printed materials or electronic media, such as but not limited to, any of its websites or its affiliates’ web sites. Model releases must be available for all recognizable individuals in submitted photos. Do not submit these releases unless requested.

Winning entries may be used in connection with the Competition and by NAPCP for promotion in the future. Thus, winners grant a non-exclusive, royalty-free, perpetual, limited license to use, publish, reproduce, display, distribute, use for promotional purposes and cross-promotional purposes. Photographer retains all copyright for the images.

NAPCP reserves the right to disqualify any image for any reason and  also to terminate the Image Competition at any time, based on it’s sole discretion.

Want to learn more about our image competitions? 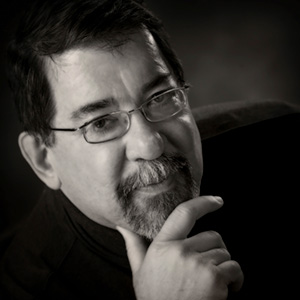 After graduating from Westmont College and Brooks Institute of Photography, Michael Taylor took his first industry job with Skipworth Photography in Memphis, before founding Taylor Fine Portraiture in Pasadena, California. Known for capturing on location images, Michael mainly focused on family and children portraits and enjoyed a very successful studio for over 20 years there before relocating to the East Coast and establishing Sigmon Taylor Photography in Williamsburg, Virginia.

Michael is a past president of the Professional Photographers of America, and has given over 400 seminars including 30 international speaking engagements in Japan, Philippines, Korea, England, Canada, Mexico and Italy. His distinguished portfolio includes portraiture of Gerald Ford, Marlo Thomas, Carol Channing, Johnny Cash, and Jerry Lee Lewis. In addition to his portrait work at Sigmon Taylor Photography, Michael has established a wide body of work and diverse clientèle with their Commercial division, bringing personality and heart to imagery for companies across the country. Michael’s national clients include Eastman Kodak, Epson, Prophoto and Mamiya Cameras.

From East to West, Michael Taylor has used his talent and his penchant for portraiture to create profitable, sustainable studios. He is a popular speaker and still enjoys helping other photographers finesse their portraiture skills to create outstanding images and reach their true potential. 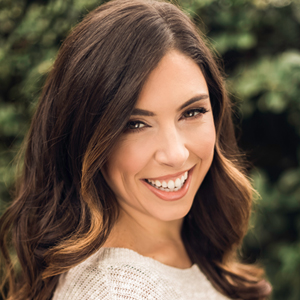 Tracy Sweeney, owner/photographer of Elan Studio in Bristol, Rhode Island and author of Kids: Photos to Brighten Your Day, is an international award winning child, family and commercial photographer whose work has been featured on the Hallmark Channel, People.Com, Today.com (Today Show), on packaging and signage at Buy Buy Baby and Target Stores and in various professional industry publications. Tracy loves capturing simple, candid moments, the indelible beauty of new beginnings and life. She is also an educator with a Masters Degree in Education and Doctoral work in Curriculum, Instruction and Technology. Each year, she teaches thousands of photographers through prestigious platforms such as KelbyOne and Click Photo School, as well as the industry’s leading conferences. Tracy lives and works by the sea with her husband and five children. 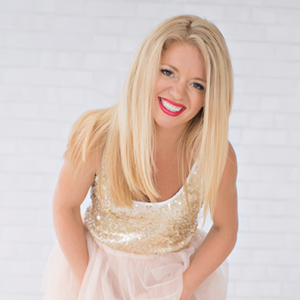 Artist and Photographer Heidi Hope Guerard is a former high school art and photography teacher who achieved international recognition with her whimsical and ethereal backdrops for children created out of her world renown family portrait studio in Cranston, RI. Heidi’s creative style of studio photography combined with her business and social media savvy helped the Heidi Hope Photography studio quickly grow to become one of the country’s most successful since opening in 2009. Often referred to as a “baby whisperer”, Heidi’s most celebrated work is creating artistic portraits of babies from their first days of life through their first days of school. Heidi is a multi-passionate entrepreneur founding Heidi Hope Photography®, Photographer Rising®, Heidi Hope Backdrops, and New England Photo Collective® while continuing public speaking and mentoring with a focus on education in the arts. Heidi currently photographs out of Rhode Island while hosting international photography workshops and public speaking to inspire and uplift creatives.

Need inspiration? Check out our past winners for some warm and fuzzy feelings and motivation!