photographer of the year Tag 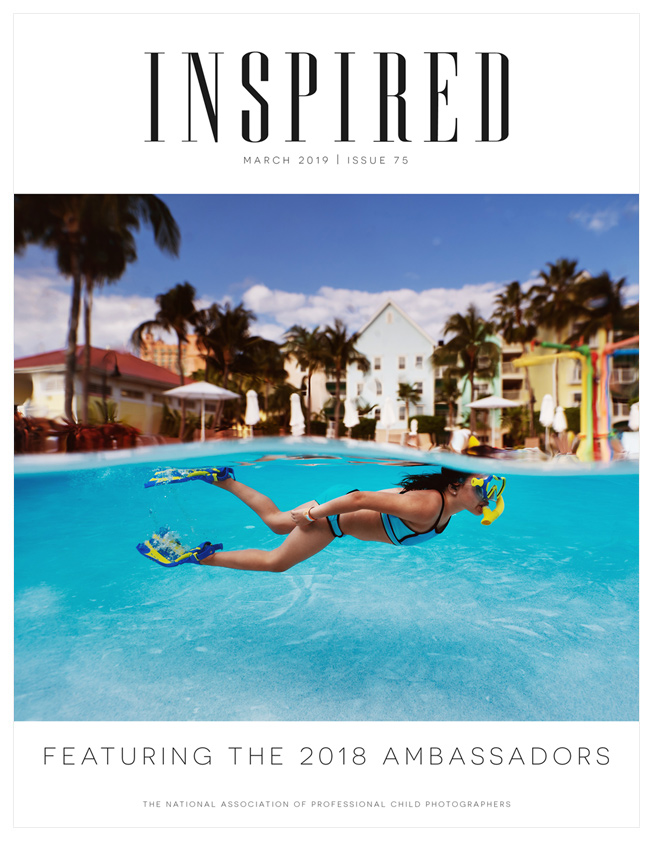 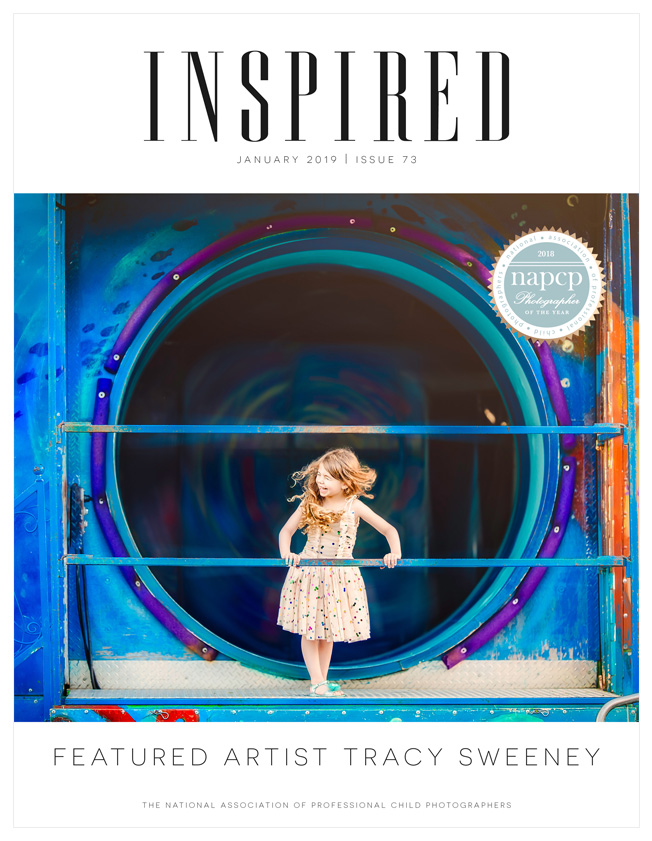 Our all-new Inspired is HERE and we’re celebrating! We LOVE this magazine, and we’re so, so excited to share what we’ve been working hard on these past few months! Brand new features, a special Black and White issue, and alllll the do’s for sharing your gifts... 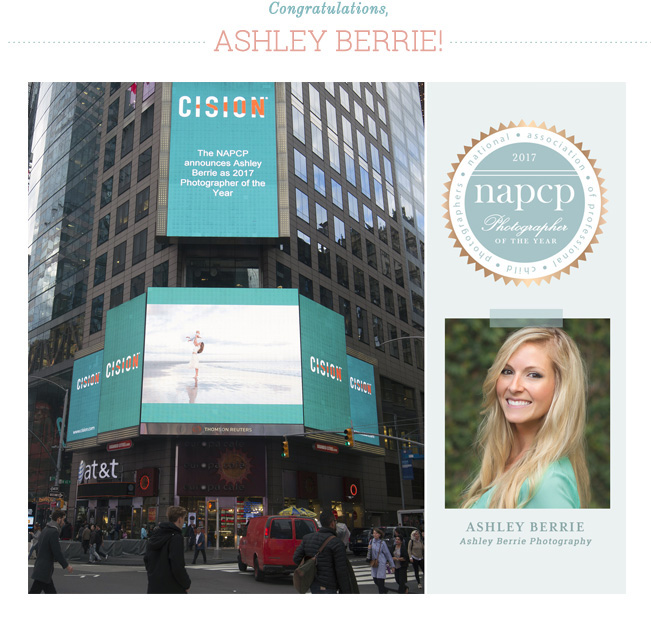 NAPCP Announces Photographer of the Year: 2017!

We are thrilled to announce our 2017 Photographer of the Year, Ashley Berrie of Ashley Berrie Photography. One of Ashley's winning images was featured on a digital billboard in New York City's immense, brilliant, and monumental Times Square. In addition to being one of the highest... 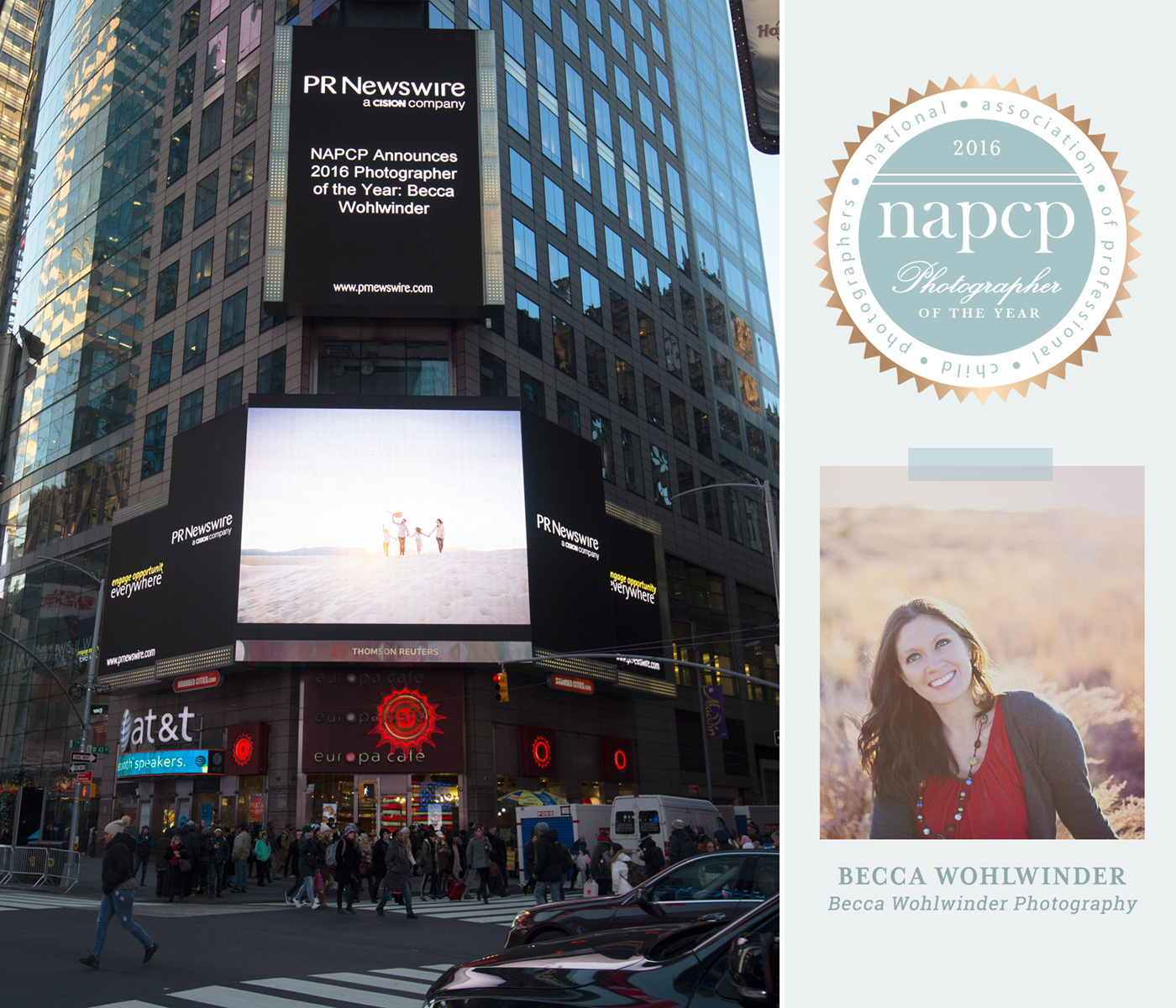 NAPCP Announces Photographer of the Year: 2016!

We are thrilled to announce our 2016 Photographer of the Year, Becca Wohlwinder of Becca Wohlwinder Photography. One of Becca's winning images was featured on a digital billboard in New York City's immense, brilliant, and monumental Times Square. In addition to being one of the highest... 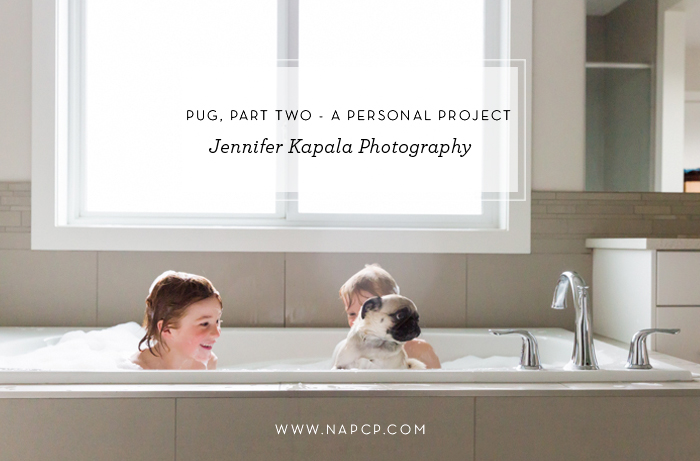 Inspiration: The inspiration for this series was threefold. As part of my second 365 I wanted to recreate a series of pictures I did with our pug and my two youngest boys a few years ago, which was a lot of fun! A lot has... 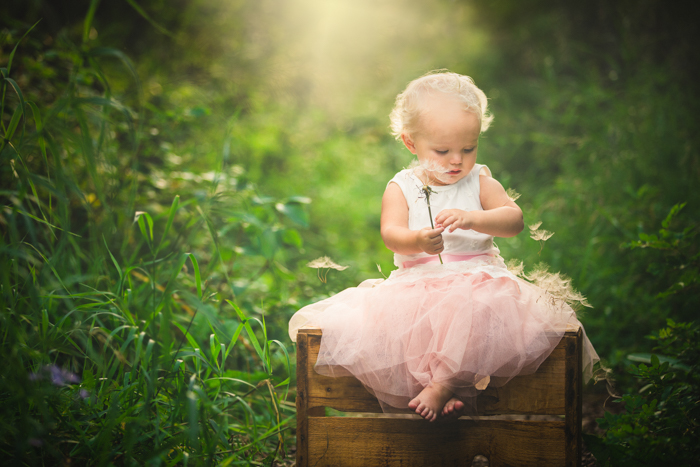 Selecting Your Images for Competition, by Competition Judge Jennifer Kapala

So you have made the decision to enter into the National Association of Professional Child Photographers International Image Competition. Good for you! You have taken the first important, and sometimes daunting, step to deciding to put your work in front of a panel of judges... 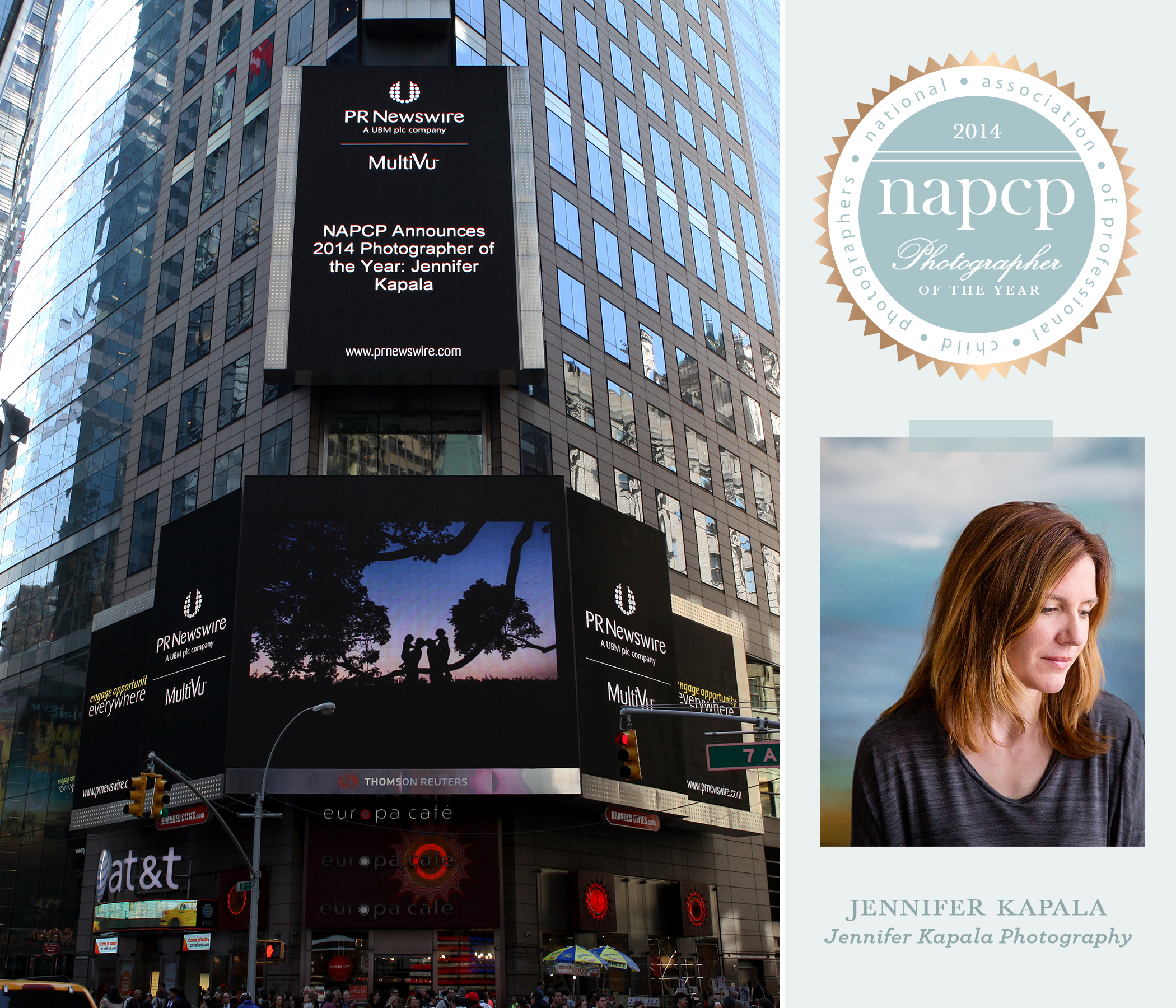 NAPCP Announces Photographer of The Year: 2014! 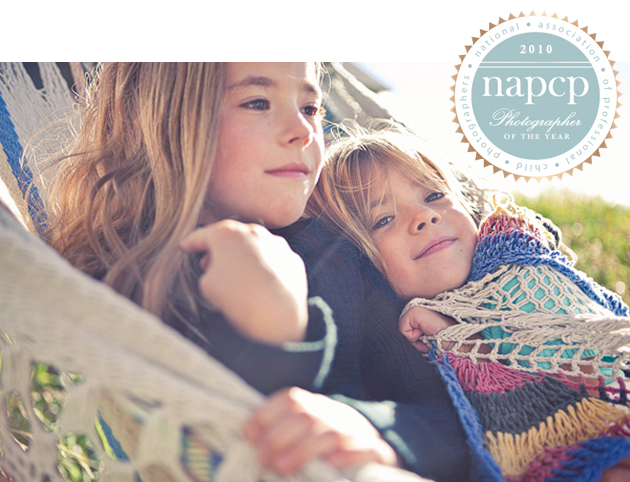 2 Days Left to Enter the 2014 Photographer of the Year Competition!

Imagine your winning image in New York's famous Times Square, friends and clients calling to congratulate you, hundreds of media outlets singing your praises.  You have just become the 2014 NAPCP Photographer of the Year!   As if that weren't enough, you are then showered with... 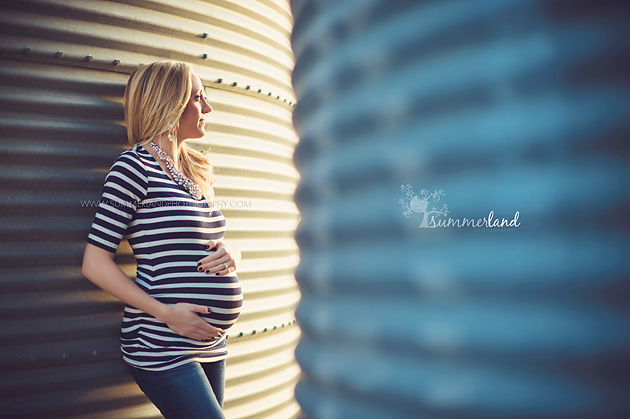 NAPCP’s latest round of their international image competition is now accepting entries. Are you excited? Or maybe you’re not sure what to enter or even if you should. I’ll be perfectly honest; I used to have a love-hate relationship with contests. Over the years I... 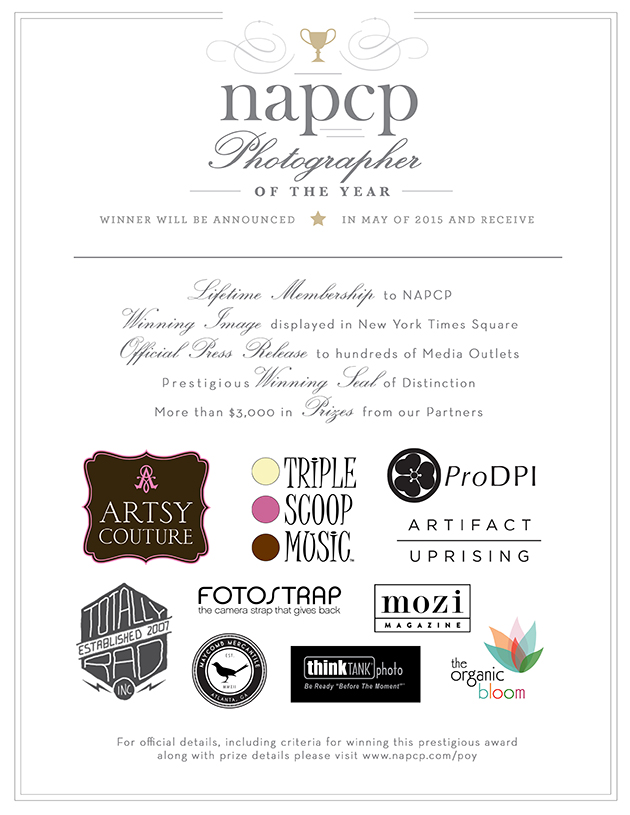 Photographer of the Year – Prize Package!

As NAPCP continues to grow, one of our most important goals is to celebrate the success of our members.  The International Image Competition (going on now) is one of the many ways we do this, and this year there is even MORE to get excited... 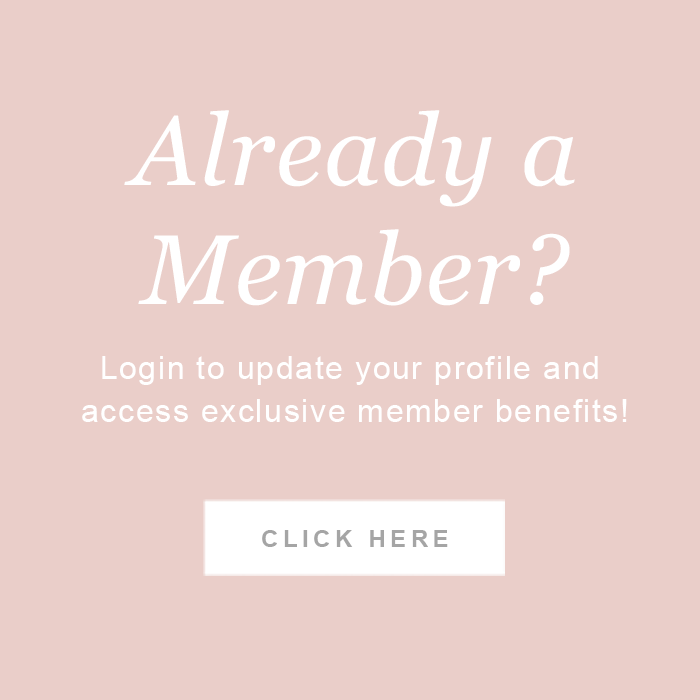