The Power of Personal Projects: 100 Days of Action Shots 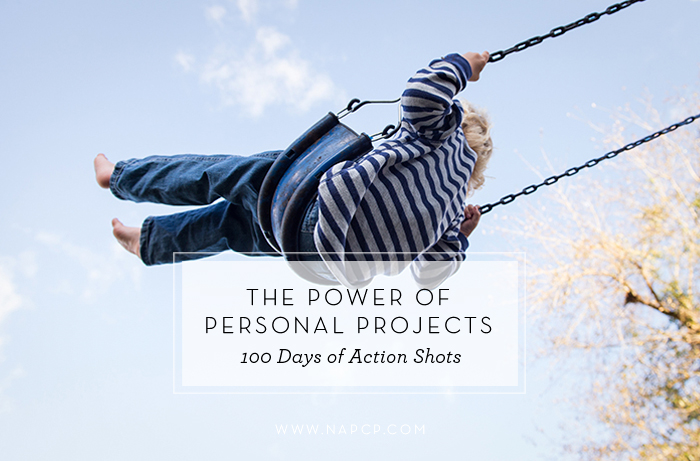 09 Jun The Power of Personal Projects: 100 Days of Action Shots

Last year, I discovered the incredible power of personal projects by doing a Project 52 with some fellow NAPCP photographers. We had suggested themes each week to help push ourselves creatively and technically. Doing this project and having the freedom of creativity since I was creating for myself, helped my photography improve more than I could have expected. So after finishing that project, I knew I wanted to do more this year.
I chose to continue doing a Project 52 to make sure I continued to take the time to capture my own life. I wanted to play with video and have the freedom of practicing without the pressure of creating for someone else until I become more skilled at it, so I added a Project 12: Video Fusion to my list of 2016 personal projects. The third project I participated in was a 100 Days of Ten project; spending just ten minutes a day on something creative. This project was started by another fellow NAPCP member, Willy Wilson (you can view the original blog post introducing the project, here). I chose 100 Days of Actions Shots for my project and want to share my reflections after completing it.
I began this project with the goal of improving my skills in capturing the fast action of my four-year-old (and subsequently the on-the-go young children in my clients’ families), but it ended up being so much more. Here are some of the things I learned and gained from this project … 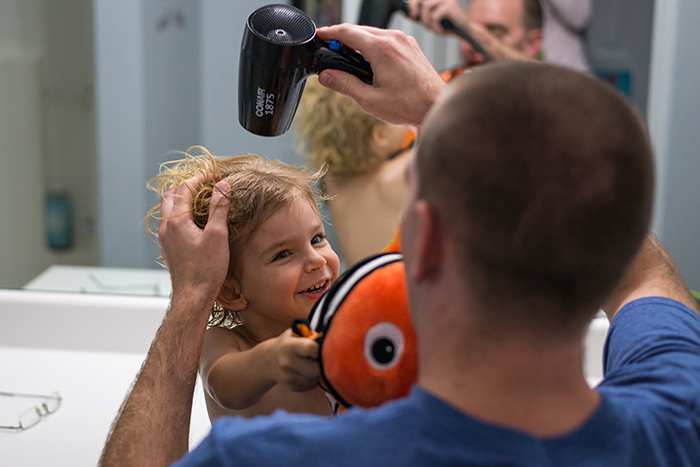 · I quickly realized I wasn’t using a fast enough shutter speed before and that I needed to consider these shots in the realm of sports photography. Which meant the lowest shutter speed to capture fast motion without blur was 1/500 of a second. Sometimes I had to go higher.
· I discovered that continuous focus mode works much better for these types of shots. 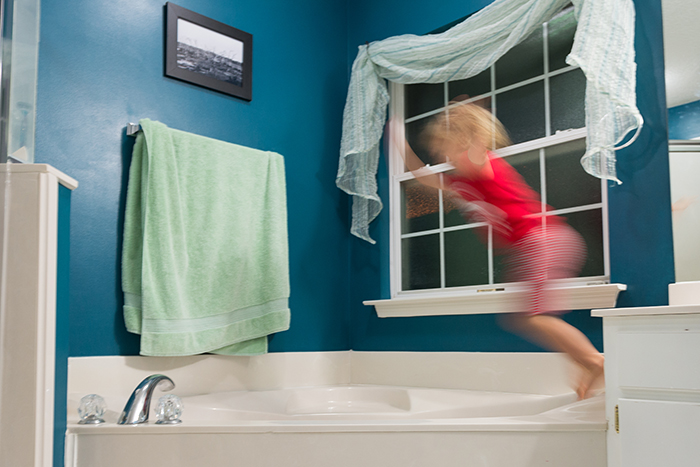 · Because I started this in the winter, and I found myself not getting around to taking my daily image until evening, I didn’t have enough light in my home to always capture the fast action without some motion blur. I started blurring the motion on purpose and found I liked those just as much as freezing the action. 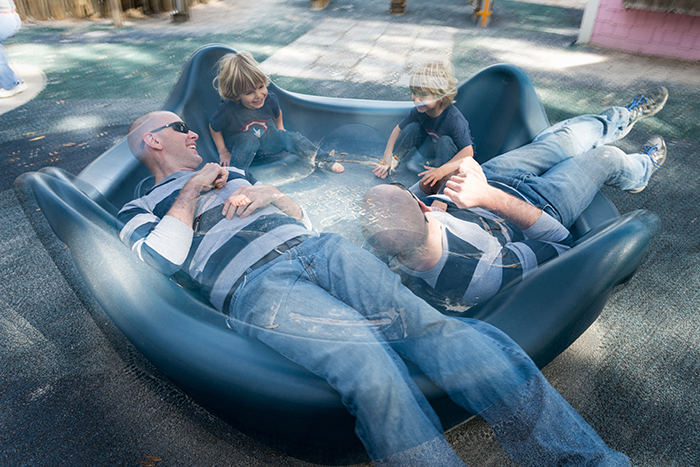 · Shooting indoors a lot more than I normally do helped me to embrace the grain when using a higher ISO.
· Since I was playing with motion blur, I looked into how to make a panning shot and ended up really loving creating these. 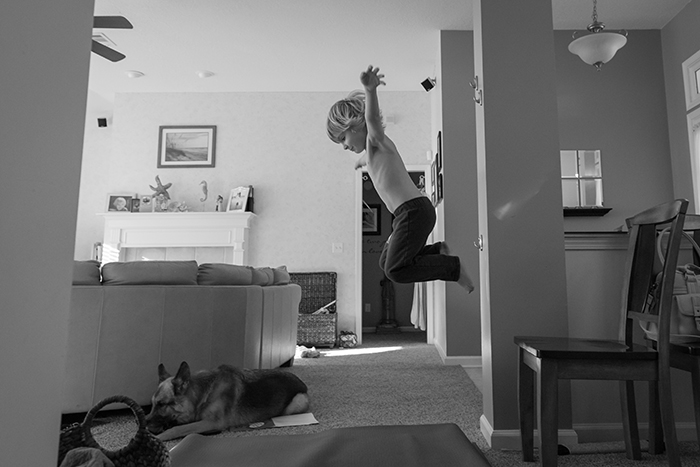 · I often switched up the ways of capturing action and techniques I was using because I would get bored. This is what happens when you shoot every day, but it’s not a bad thing. When I got bored, I would try something new (like the panning and multiple exposures) and have fun and get creative. I ended up loving a lot of those shots. 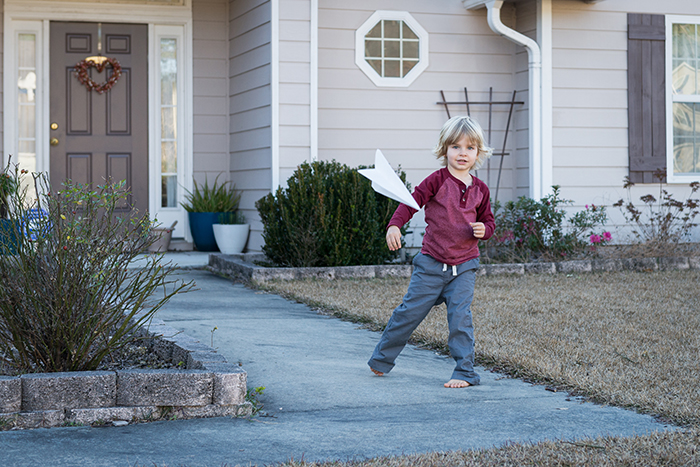 · Some days was just about getting a shot, even if it wasn’t the greatest. This happened whenever we got sick or my son was less than willing to participate. 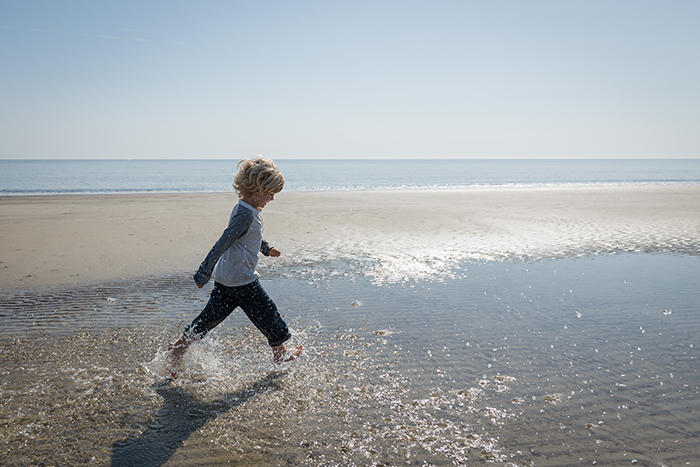 · Because my son was typically my subject, I often let him have input on what we would do that day for our action shot and it was a lot of fun to pull inspiration from him. 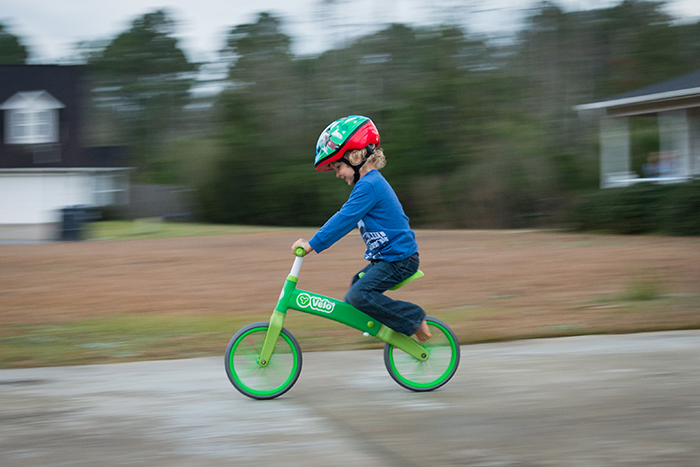 · I learned I often took a lot more images, to get one that I liked, than I normally do when photographing my subjects. Action can be so unpredictable that shooting through and past the action is what will help make sure at least one of those is a good one. Sometimes I even had my son do his action several times to make sure I got one. This was especially true for panning. 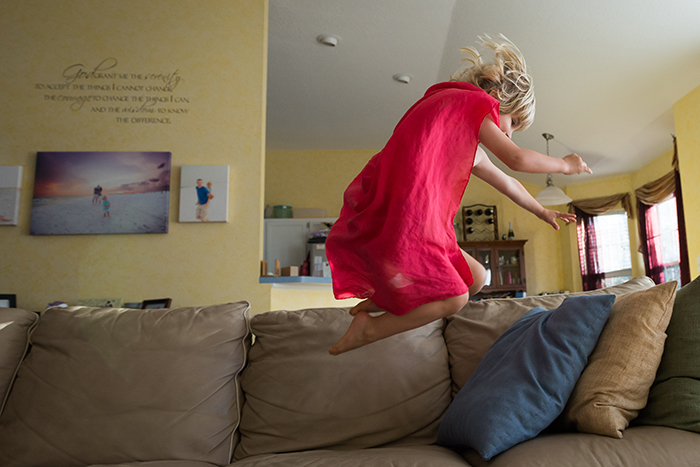 · The more I practiced panning, the better I got at it. I was especially excited when I was able to get relatively a sharp subject in a panning shot. 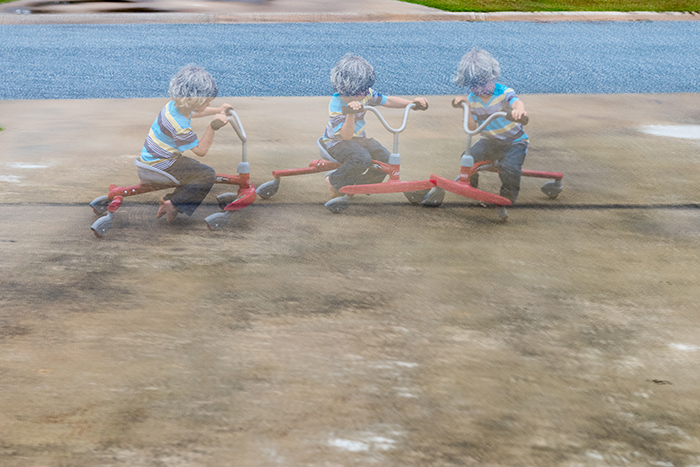 · Towards the end, I was sort of over action shots and ready to move on to something else. But I’m stubborn, so I continued and finished it, and the last image ended up being one of my favorites. 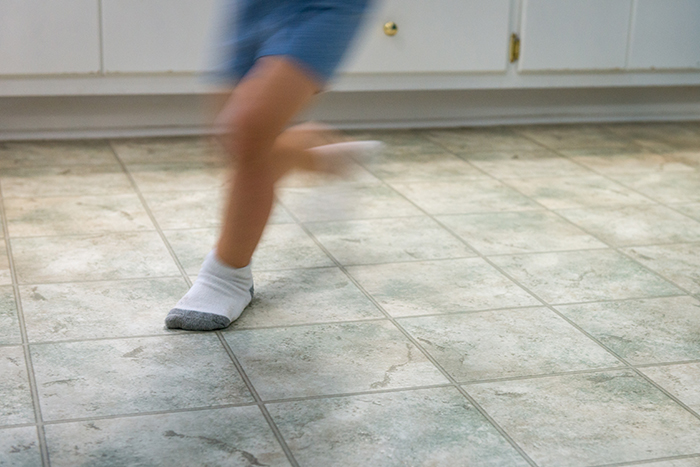 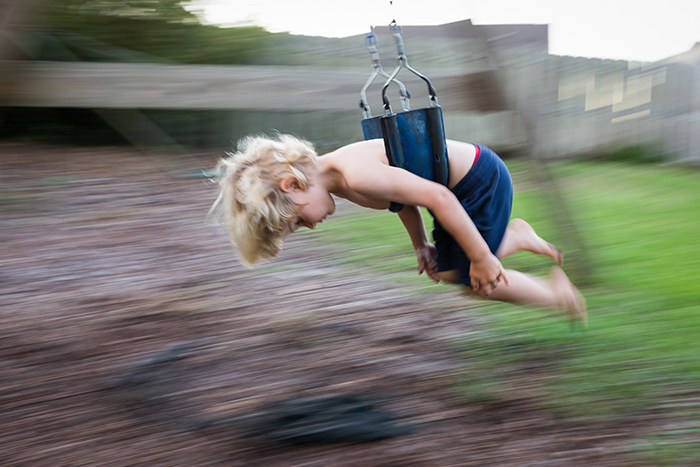 · The biggest take away from this project for me, was that shooting every day helped me improve and grow as a photographer, and not just in taking action shots. 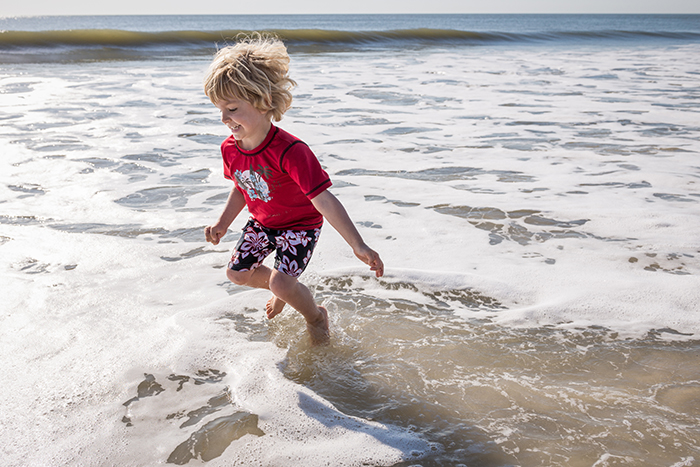 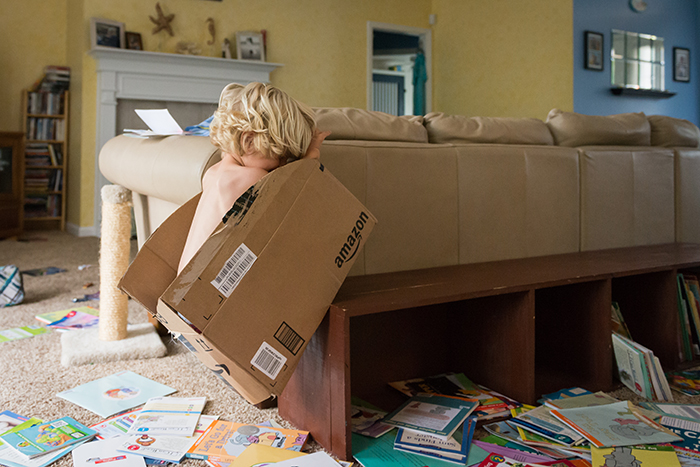 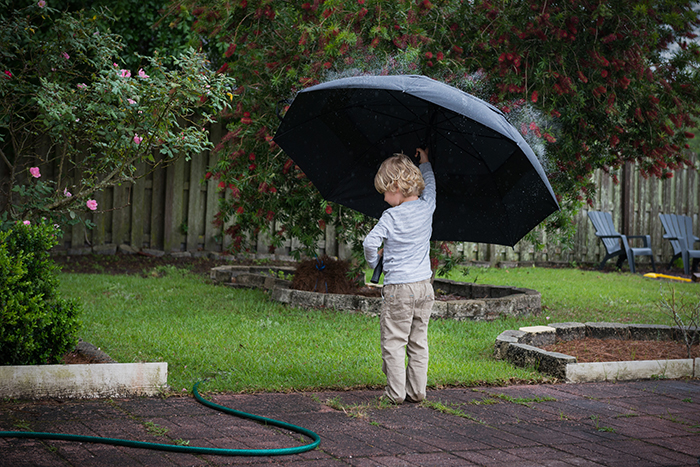 I highly recommend personal projects like this for anyone looking to improve a skill, stretch your creativity, or simply complete a project you’ve been wanting to do. For ideas and to see what some of the participants projects, check out the 100 Days of Ten: Group Gallery. Everyone has ten minutes a day they can devote to something. I’ve started another 100 Days of Ten project involving printing personal photographs and getting the digital images off my computer and into albums. What can you do with ten minutes a day?